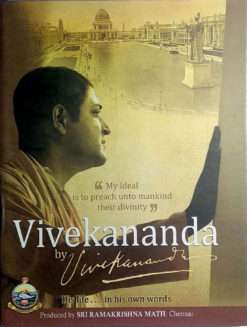 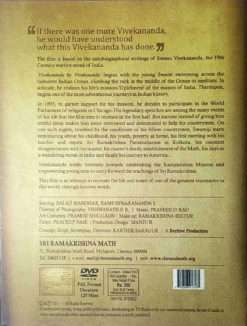 The film is based on the autobiographical writings of Swami Vivekananda, the 19th Century warrior monk of India.
‘Vivekananda by Vivekananda’ begins with the young Swami swimming across the turbulent Indian Ocean, climbing the rock in the middle of the Ocean to meditate. In solitude, he realizes his life’s mission ‘Upliftment’ of the masses of India. Thereupon, begins one of the most adventurous journeys in Indian history.

this film is an attempt to recreate the life and times of one of the greatest visionaries in this world, through his own words.