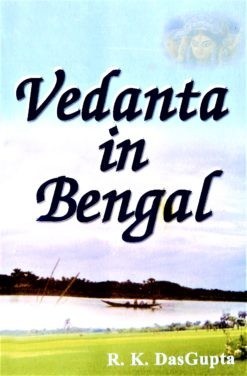 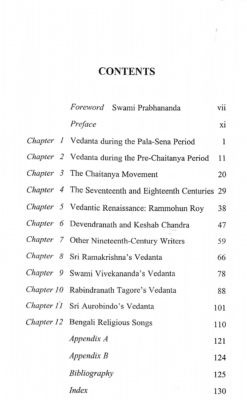 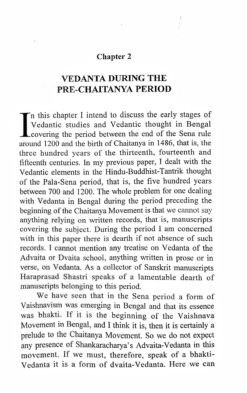 This movement became manifest later in Bengal in the songs of Vidyapati, Chandidas, Ramprasad and others, as also in the Baul songs and in the writings of Bankimchandra and others; and the author has shown how it imperceptibly but convincingly acted on the great minds of Ramannuja in the South and Rammohan Roy,Ramakrishna,Rabindranath and Aurobindo in Bengal.

Be the first to review “Vedanta in Bengal” Cancel reply