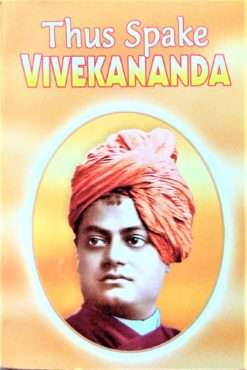 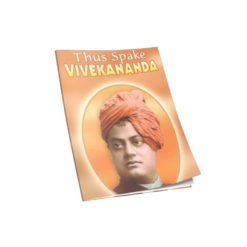 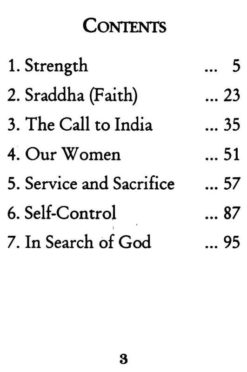 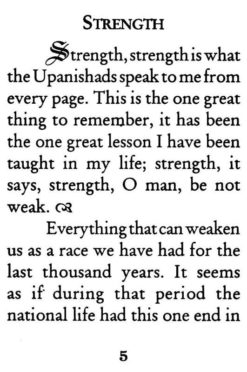 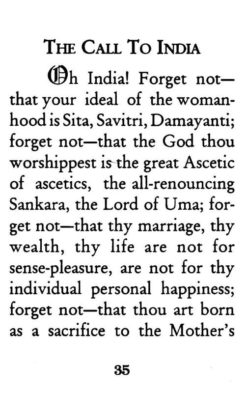 Swami Vivekananda is the chief monastic disciple of Sri Ramakrishna. He took the religious world by storm by his universal utterances at the Parliament of Religions in 1893. He organised the Ramakrishna Mission and gave new vitality to the Hindu religion. This easy-to-carry pocket edition is a compilation of some of his teachings, with a brief life-sketch of his, for the readers to draw inspiration from.

Be the first to review “Thus Spake Vivekananda” Cancel reply