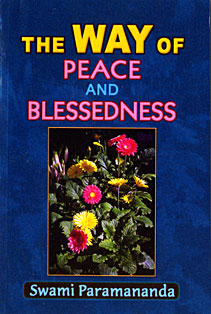 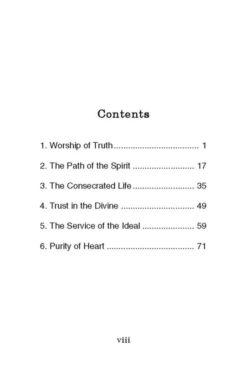 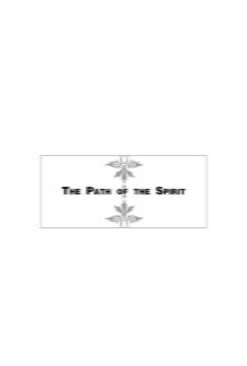 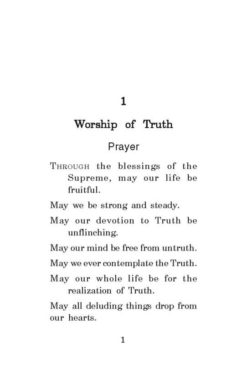 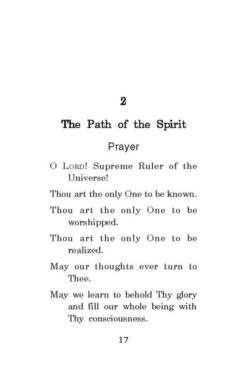 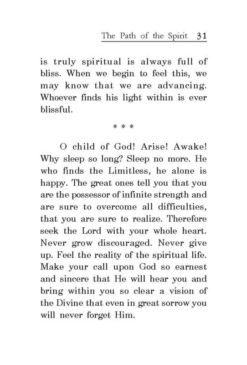 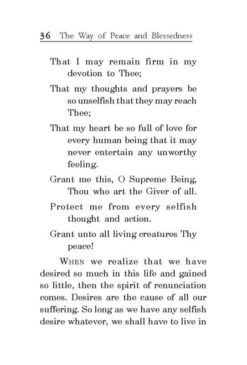 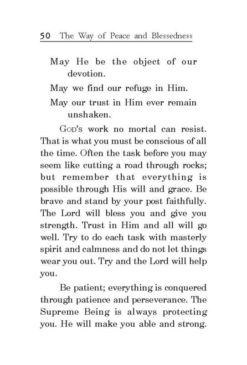 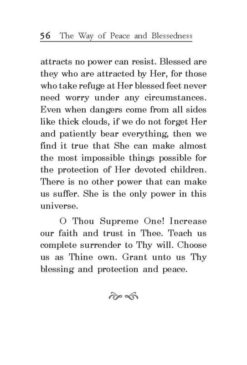 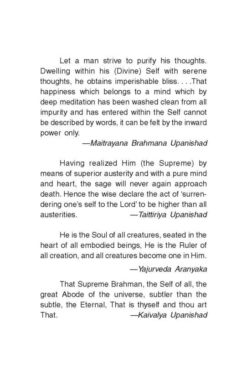 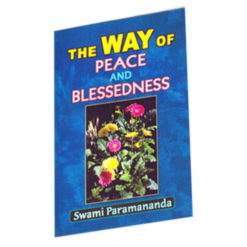 The Way of Peace and Blessedness

A major part of this slim and compact book is taken from the letters written by Swami Paramananda to his first American disciple, Sister Devamata. These stirring letters asks us to awaken from the slumber of ignorance and indifference and to feel the reality of God and the spiritual life; to learn how to worship Truth and work unselfishly and prayerfully.Each of the 6 chapters in this book begins with a prayer. There are also quotes from the Upanishads and other scriptures.Swami Paramananda was a disciple of Swami Vivekananda. He was ordained as a monk before the age of 18 and sent to America in 1906 at the age of twenty-two. After establishing the Vedanta Centre of Boston in 1909, he lectured throughout the United States of America, Europe and Asia for thirty-four years, until his passing away in 1940.

The book is particularly meant for those who yearn for some spiritual fulfilment.