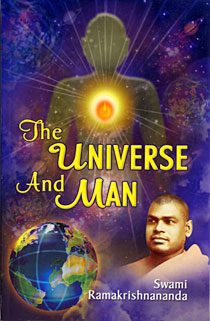 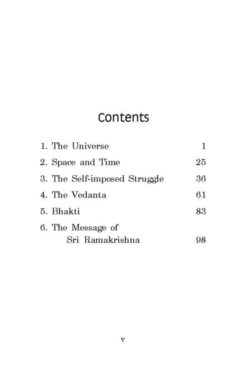 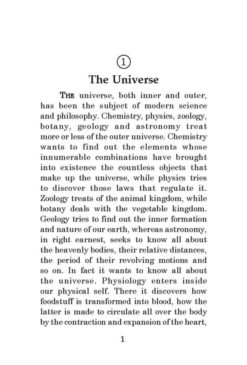 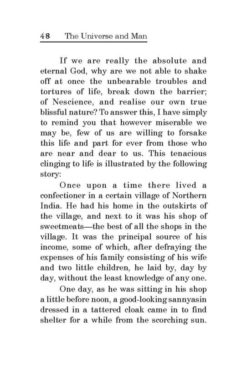 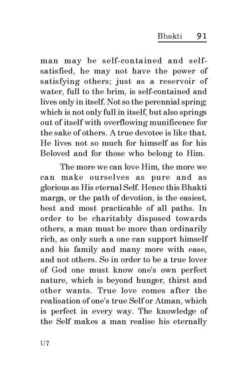 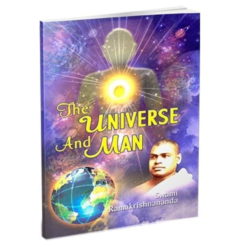 The Universe and the Man

A direct monastic disciple of Sri Ramakrishna and his apostle to southern India, Swami Ramakrishnanda was commissioned by Swami Vivekananda in 1897 to launch the Ramakrishna Math in Chennai and broadcast the sublime teachings of their Great Master. Being a practical Vedantin, he conducted classes and gave public lectures on varied abstruse topics with remarkable clarity. His analysis was incisive and logic was charming. This book comprises six such lectures delivered by him in 1907. The nexus between the universe and man, the macrocosm and the microcosm, has been brilliantly elucidated in these lectures.