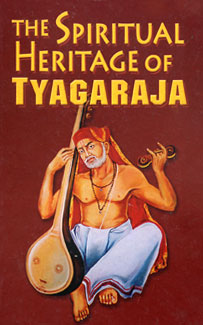 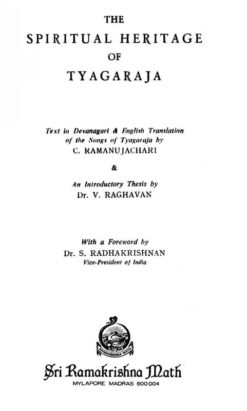 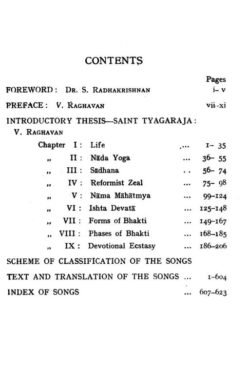 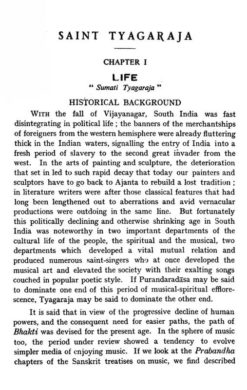 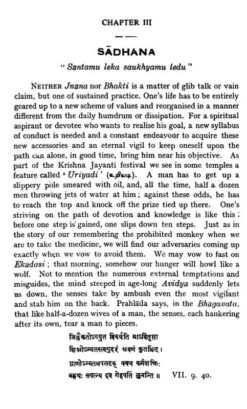 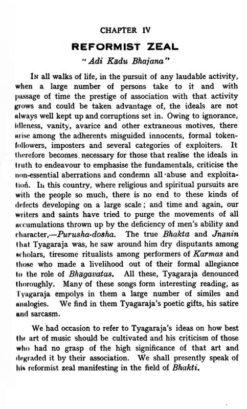 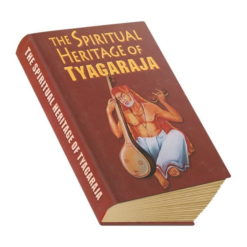 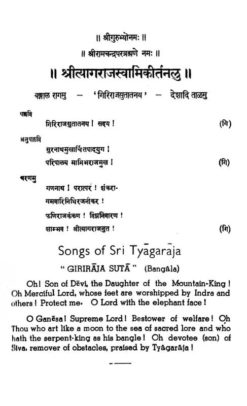 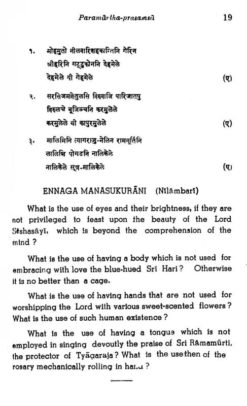 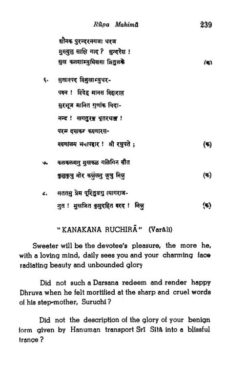 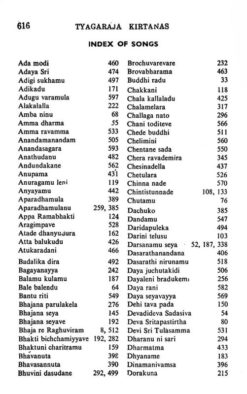 The Spiritual Heritage of Tyagaraja

This book is an English translation of 565 songs of one of the greatest musician-saints, Tyagaraja.  The text of the compositions is in Sanskrit. The translator of these songs, C. Ramanujachariar, wanted to take the lyrics embodying the trials and yearnings, the religious fervour and devotional experiences of Tyagaraja beyond southern India.The scheme of classification of the songs are given in two charts. The index of the songs is given in Sanskrit and English. Its preface and introductory thesis (two thirds of the book) is authored by V. Raghavan. S. Radhakrishnan, who was then the vice-president of India, has written the foreword.Ramanujachariar was an administrator, actor, musician and primarily a spiritual seeker. He was well known as the Secretary of the Ramakrishna Mission Students Home, Chennai. V. Raghavan was a Sanskrit scholar and musicologist. A recipient of the Padma Bhushan, he has authored over 120 books.The book is a treat to English-knowing readers who wish to familiarise themselves with the immortal songs of Tyagaraja which present lofty truths in simple and appealing language. For students of Carnatic Music, it can be a reference book.