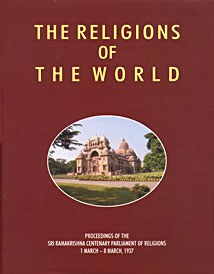 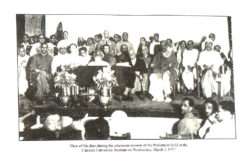 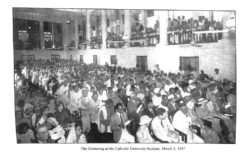 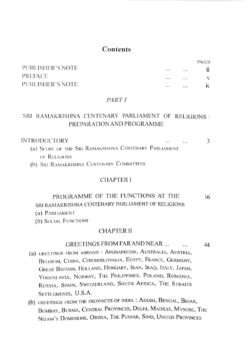 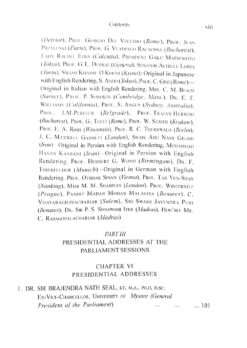 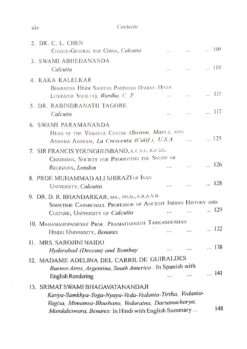 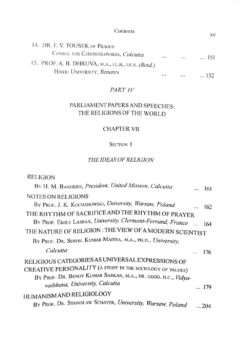 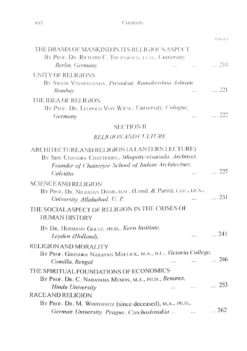 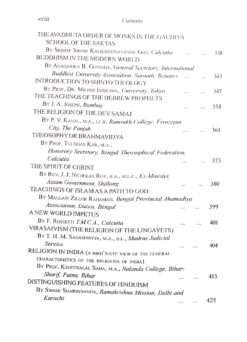 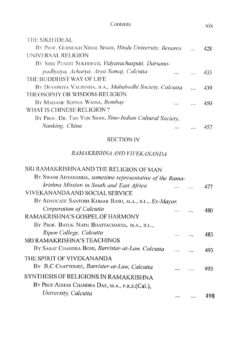 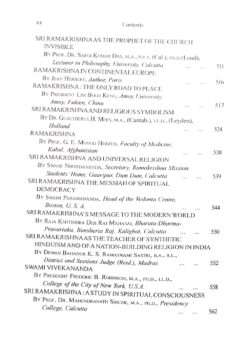 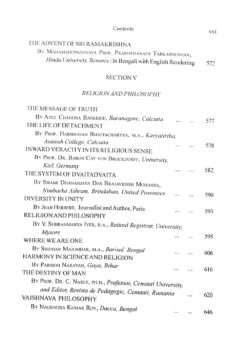 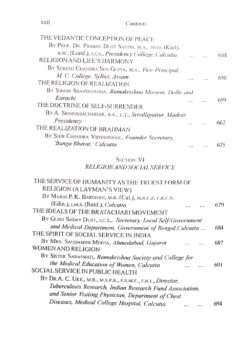 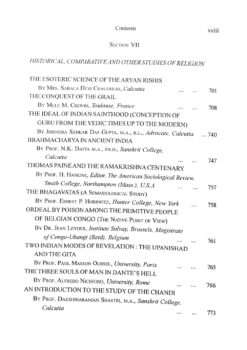 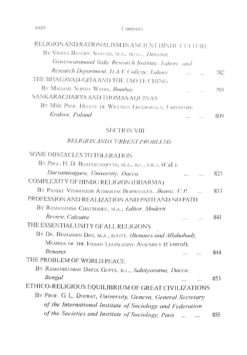 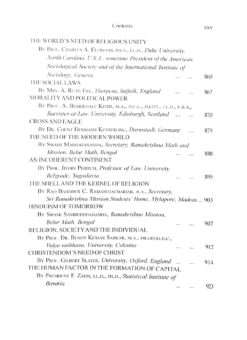 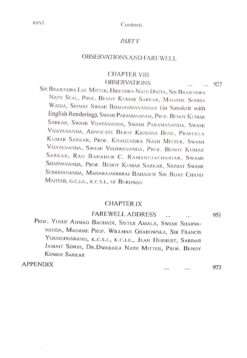 The Religions of the World: Proceedings of the Sri Ramakrishna Centenary Parliament of Religions

The first birth centenary of Sri Ramakrishna (1836-1886) was marked by a Parliament of Religions held in Calcutta in March 1937. The Parliament was not only the most important feature of the Centenary Celebration but also the first of its kind in this country. Among those who presided over its various sessions lasting for eight days were Swami Abhedananda, one of Sri Ramakrishna’s direct disciples, Rabindranath Tagore, Sir Francis Younghusband, and Dr. Brojendra Nath Seal. There was hardly a country which was not represented. Many savants personally came to pay their homage to this humble man of the nineteenth century and those who could not come sent their tributes. The Religions of the World reproduces in full the proceedings of this Parliament. The reader will find in it some invaluable discussions on the philosophical moral, religious, sociological and spiritual questions of the world today by some of the best minds of the East and the West.

Be the first to review “The Religions of the World: Proceedings of the Sri Ramakrishna Centenary Parliament of Religions” Cancel reply