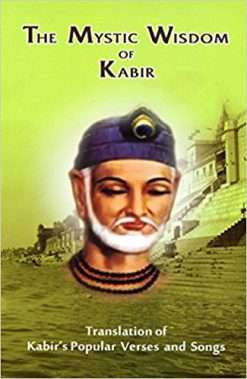 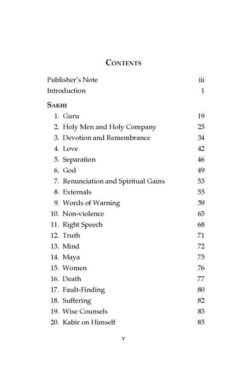 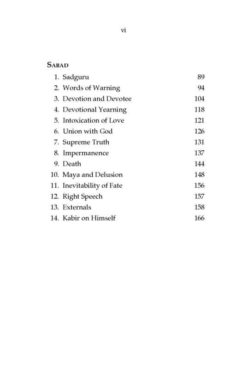 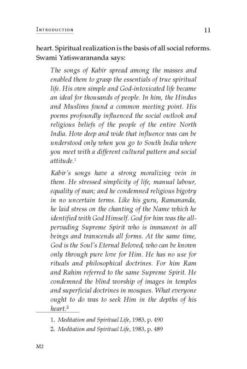 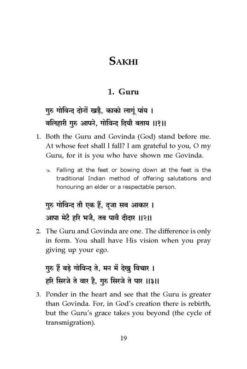 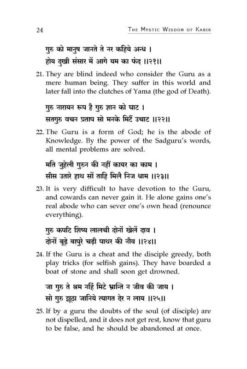 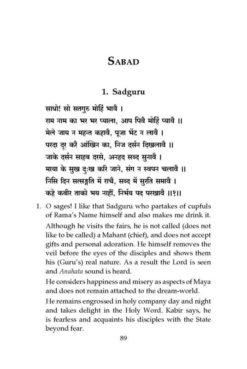 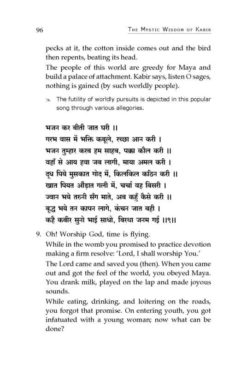 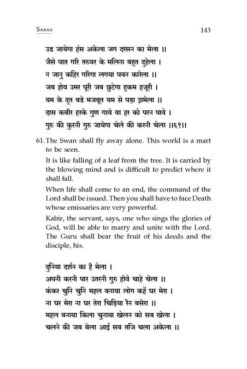 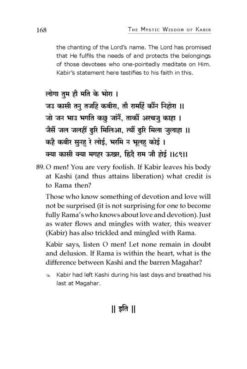 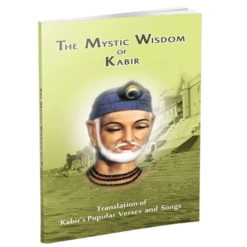 The Mystic Wisdom of Kabir

In Indian religious history, Kabir is unique. To the Hindus, he is a Vaishnava Bhakta, to the Muslims, a Pir, to the Sikhs, a Bhagat, to the Kabirpanthis, an Avatar, and to the modern patriots, he is a champion of Hindu-Muslim unity. He is seen as a promoter of universal religion who opposed superstitious beliefs and empty rituals.

This book is a compilation of Kabir’s works—songs and verses—which are very popular with the masses, and in religious circles. The English translation is rendered by Swami Brahmeshananda, a senior monk of the Ramakrishna Order. This selective compilation amply represents Kabir’s ideology. The reader will find herein Kabir’s message of knowledge, devotion, ethics, and social equality well expressed.