NOTICE: Due to COVID-19 impact on courier companies, standard shipments may be delayed up to 1 week. Dismiss

Skip to content
View cart “Mother of Mayavati” has been added to your cart.
New
Add to Wishlist 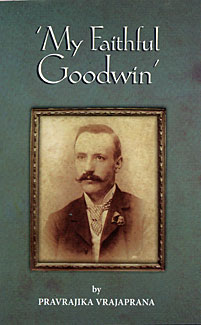 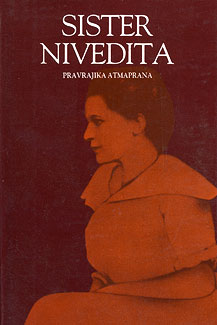 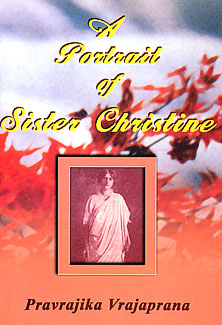 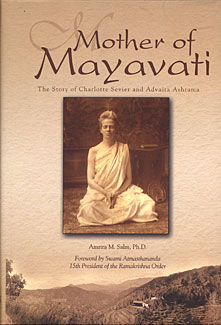