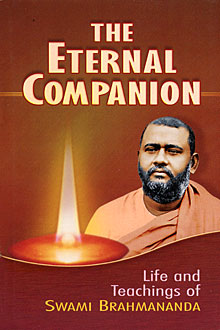 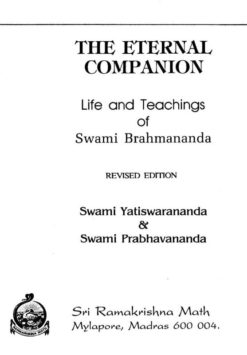 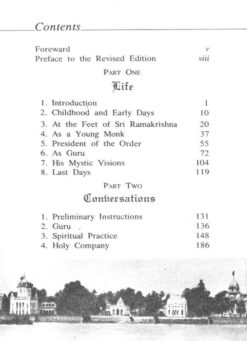 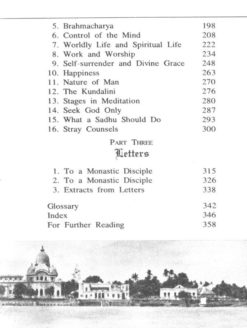 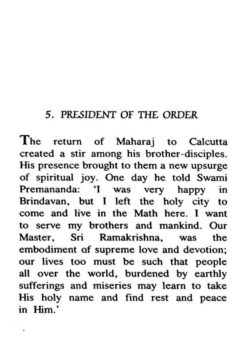 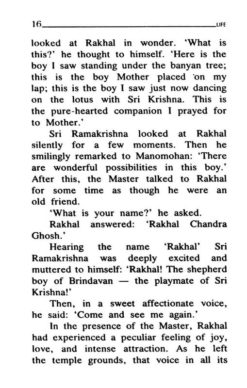 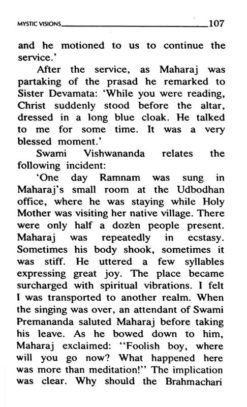 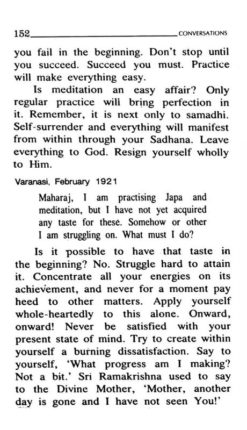 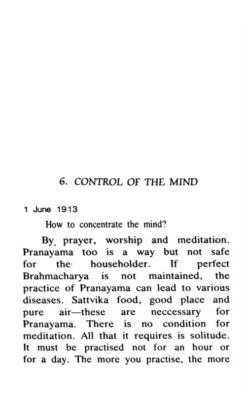 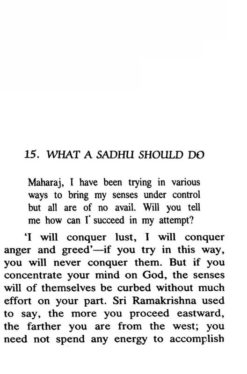 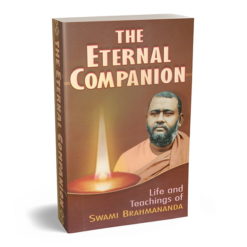 The Eternal Companion: Life and Teachings of Swami Brahmananda

Swami Brahmananda was one of the most eminent and beloved monastic disciples of Sri Ramakrishna. Regarded as the spiritual son by Sri Ramakrishna and as a spiritual dynamo by Swami Vivekananda, Swami Brahmananda became the first president of the Ramakrishna Order, and his calm majestic personality radiated spiritual power and inspired one and all who came in touch with him. This book, one of the primary source of his life and teachings, is divided into three parts – his life, by Swami Prabhavananda, his spiritual conversations and letters, translated by Swami Yatiswarananda. A useful glossary and an index to conversations and letters are also included in this volume. This volume is a must-read for all spiritual-seekers. The teachings are immensely practical and transformative. The first part consists of biography, and the second part, his teachings.

1 review for The Eternal Companion: Life and Teachings of Swami Brahmananda