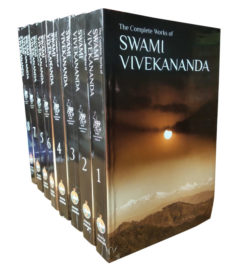 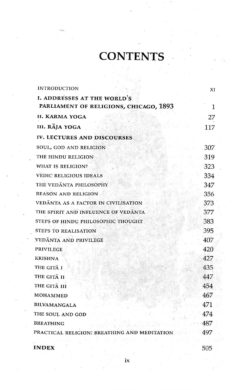 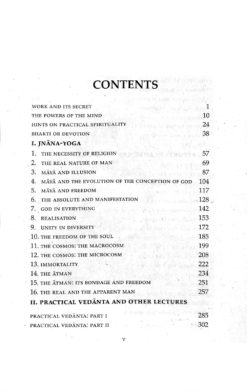 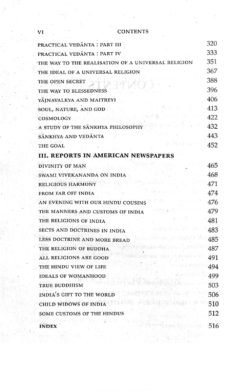 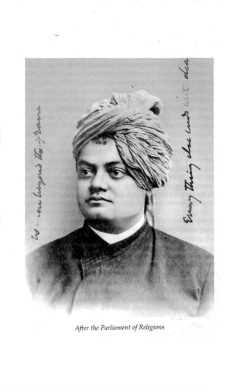 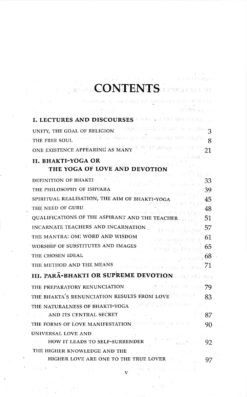 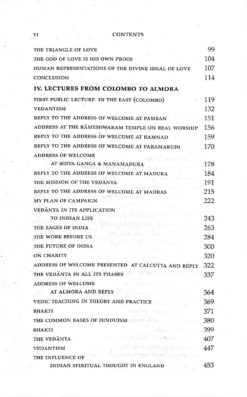 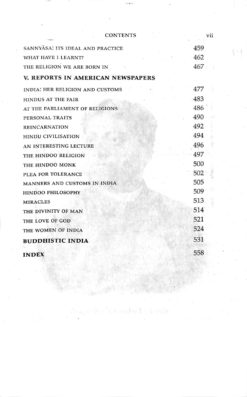 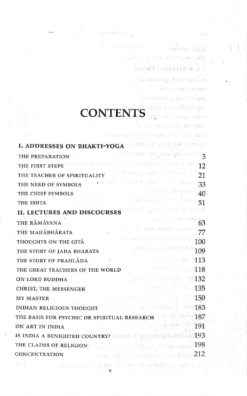 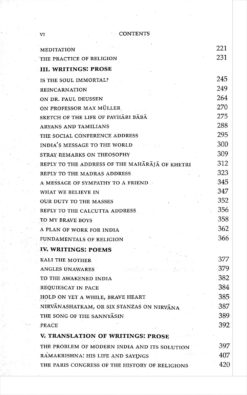 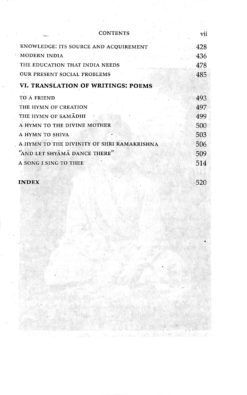 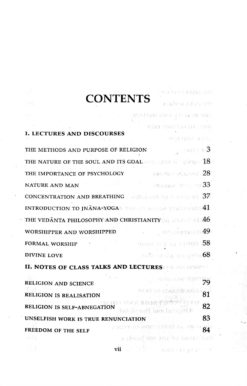 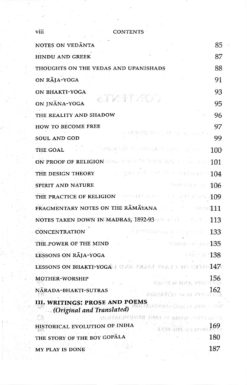 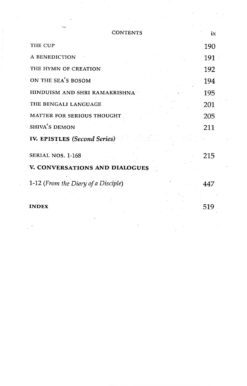 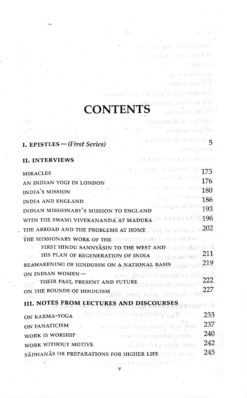 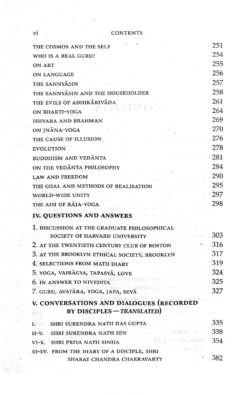 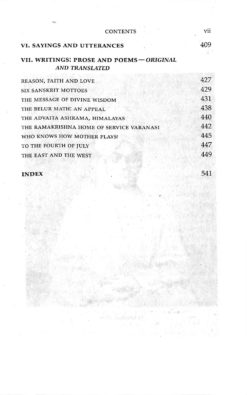 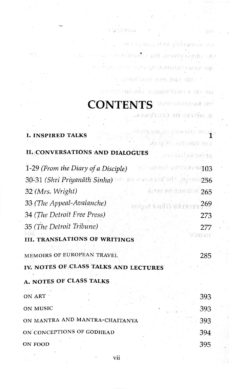 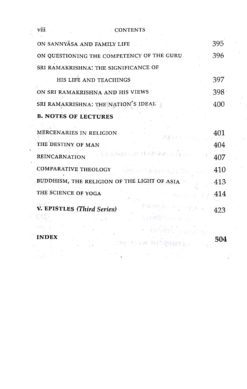 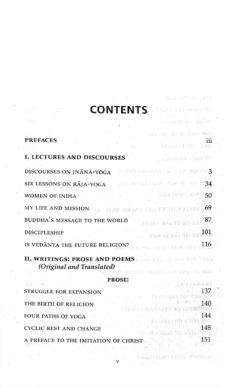 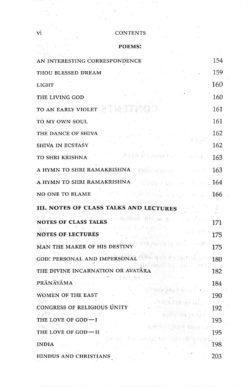 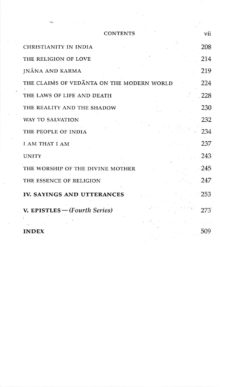 The Complete Works of Swami Vivekananda (Subsidized Set of 8 Vols)

** Note: This is a subsidized edition [Paperback] and printed on very thin paper to keep the book handy weighing about half the weight as the other editions of the Complete Works of Swami Vivekananda. A smaller font has been used.

This is Set of 8 Vols. You have to purchase the 9th Vol. separately Buy CW (Vol.9) Paperback 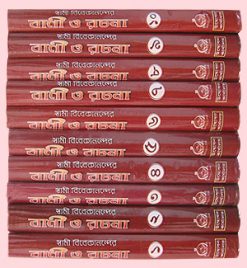 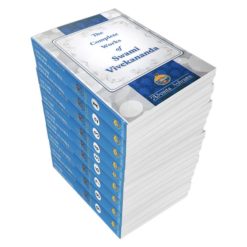 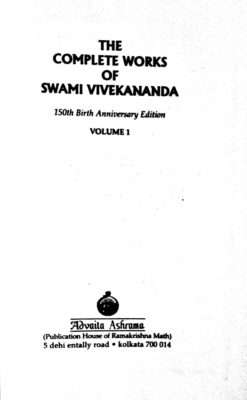 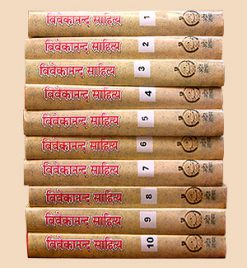 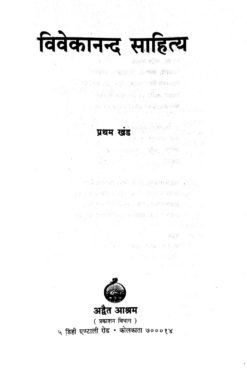 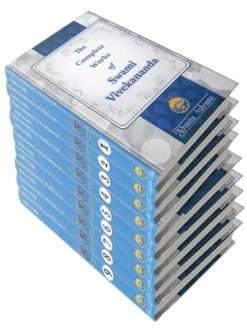