The Charm of Mayavati Ashrama

Swami Vivekananda could visualise the coming of his western admirers and consumed as he was with India’s uplift, he desired a healthy exchange of ideas between the East and the West. Mayavati was selected as the venue and the sublime Himalayas formed the backdrop for the scene of cultural integration. Mayavati Ashrama takes pride in its association with such a noble cause and in spreading the ennobling ideas of Ramakrishna-Vivekananda and Vedanta through its journal Prabuddha Bharata and books.The Advaita Ashrama at Mayavati, came into existence in March 1899 and has steadily continued to abide by the directions given by Swamiji. The Ashrama was nourished by the pioneers, Swami Swarupananda and the Seviers , the godly couple who have become immortal for their extraordinary lives and adherence to the lofty principles of Advaita. The story of Mayavati Ashrama is replete with interesting incidents and anecdotes from the lives of monastics and dedicated devotees who sacrificed their all in answer to Swami Vivekananda’s call.There was a long felt need to introduce the lives and ideas so intricately connected with the Mayavati Ashrama to all its admirers, and this book hopes to serve this purpose.

1 review for The Charm of Mayavati Ashrama 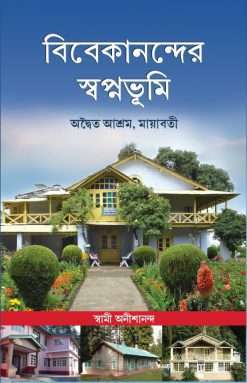 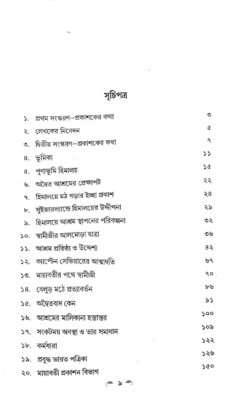