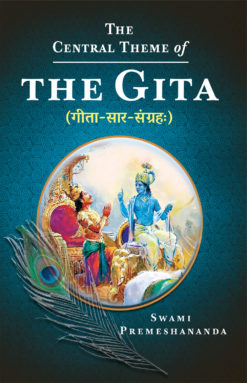 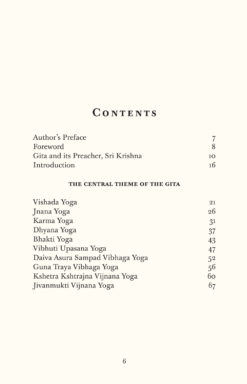 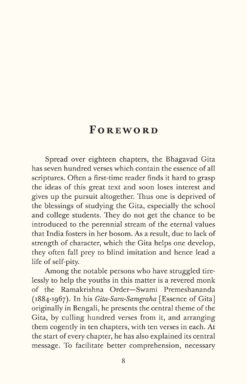 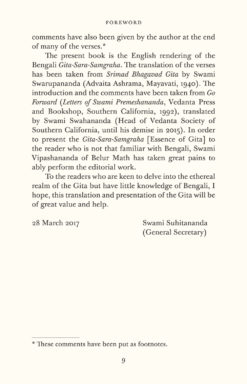 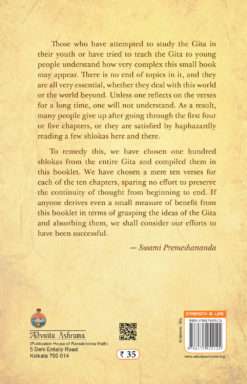 The Central Theme of The Gita

This is a translation of a book titled Gita Sar Samgraha (गीता-सार-संग्रह:) in Bengali authored by Swami Premeshananda.

Swami Premeshananda was one of the revered monks of the Ramakrishna Order who became a source of inspiration to countless spiritual aspirants, monastic as well as lay. He was an initiated disciple of Sri Sarada Devi. 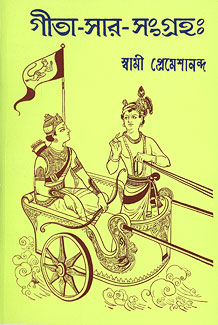