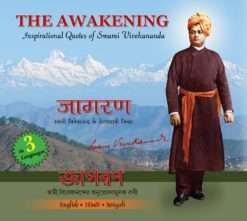 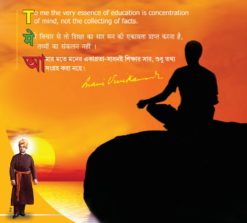 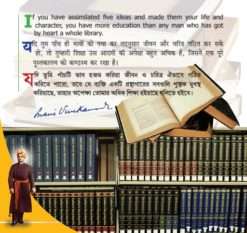 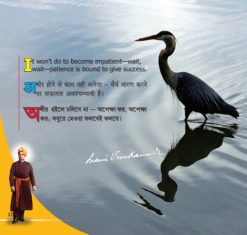 Swami Vivekananda’s utterances have the power to dispel weakness and infuse strength and wisdom. Listening to his stirring words, India arose from her deep long slumber and freed herself from centuries of servitude. His immortal words continue to be a beacon light to all who wish to free themselves from the shackles of self-doubt and weakness.

This pictorial presentation of Swami Vivekananda’s quotes is sure to awaken the young minds to their innate strength and inspire them to great deeds.

1 review for The Awakening: Inspirational Quotes of Swami Vivekananda