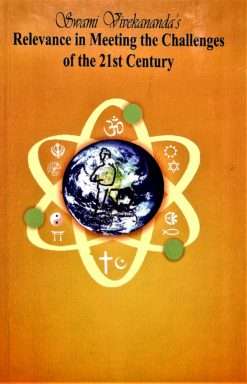 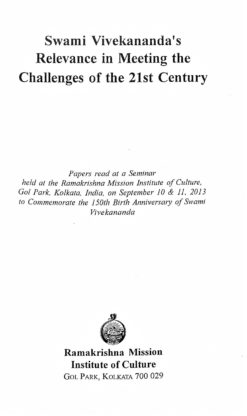 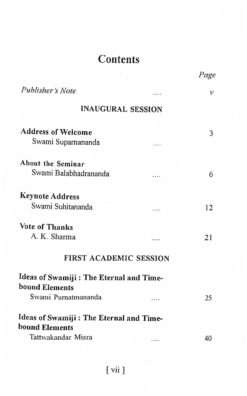 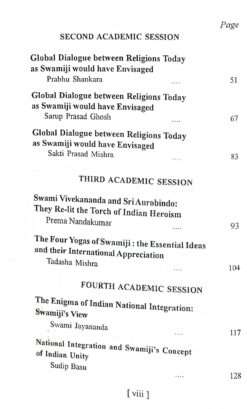 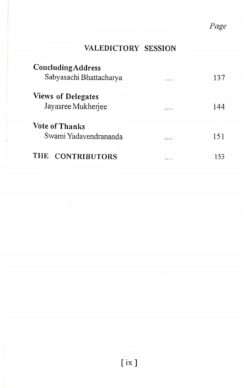 Swami Vivekananda’s Relevance in Meeting the Challenges of 21st Century

Ideas of Swamiji : The Eternal and Timebound Elements

Global Dialogue between Religions Today as Swamiji would have envisaged

Swami Vivekananda and Sri Aurobindo: They Re-lit the Torch of Indian Heroism

The Four Yogas of Swamiji: the essential ideas and their International appreciation 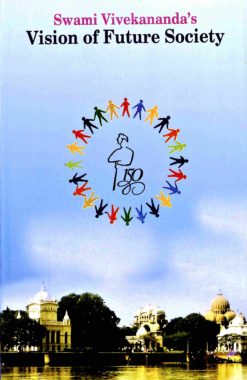 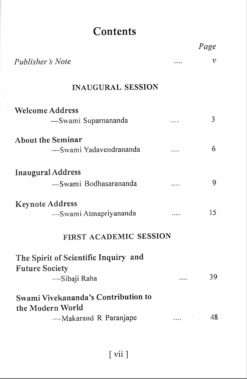