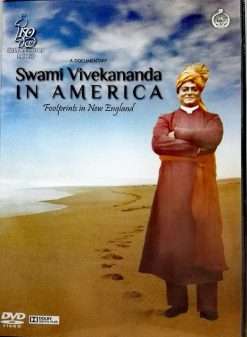 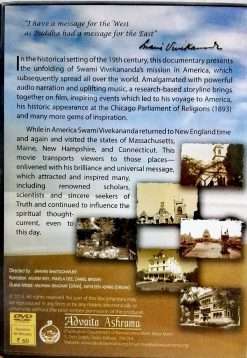 In the historical setting of the 19th century, this documentary presents the unfolding of Swami Vivekananda’s mission in America, which subsequently spread all over the world. Amalgamated with powerful audio narration and uplifting music, a research-based storyline brings together on film, inspiring events which led to his voyage to America, his historic appearance at the Chicago Parliament of Religions (1893) and many more gems of inspiration. While in America Swami Vivekananda returned to New England time and again and visited the states of Massachusetts, Maine, New Hampshire, and Connecticut. This movie transports viewers to those places—enlivened with his brilliance and universal message, which attracted and inspired many, including renowned scholars, scientists and sincere seekers of Truth and continued to influence the spiritual thought-current, even to this day.