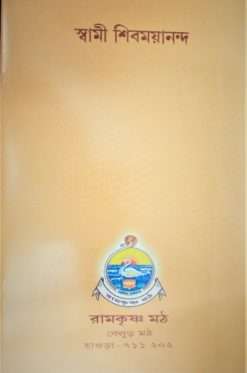 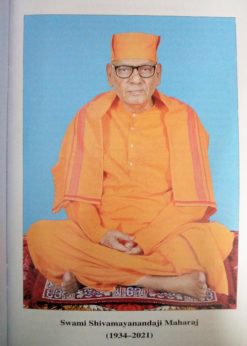 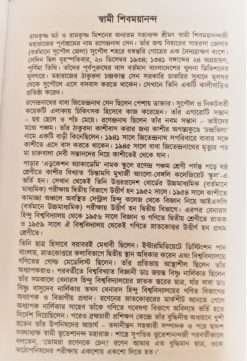 Swami Shivamayanandaji was born in Supaul town of Bihar on 20 December 1934. An initiated disciple of Swami Vishuddhanandaji Maharaj, he joined the order at Belur Math in 1959 and received sannyasa diksha from Swami Vireshwaranandaji Maharaj in 1969.

He served the order at Belur Math and Sargachhi, Katihar, Rahara and Seva Pratishthan centres as an assistant, Saradapitha centre, first as an assistant and later on as the head, and Swamiji’s Ancestral House and Cossipore centres as the head. He was the headmaster of our high school at Sargachhi and principal of Vivekananda Centenary College (Rahara) and Vidyamandira College (Saradapitha).

He was appointed a trustee of the Ramakrishna Math and a member of the Governing Body of Ramakrishna Mission in 1990. In 1992, he was elected an Assistant Secretary of the twin organizations in which capacity he served for thirteen years. Besides, he served as the Convenor of the Ramakrishna-Vivekananda Bhava Prachar Committee at the headquarters for more than two decades. He also actively participated in various relief operations at different times.

Revered Maharaj started his spiritual ministration in 2016 by giving mantra diksha (spiritual initiation) to devotees. The following year he was elected a Vice-President of the twin organizations. Since then he was staying mostly at Kankurgachhi Math. Only about two months ago (in April 2021), he moved to Cossipore Math after assuming the charge as its head, in addition to his holding the office of Vice-President. During his spiritual ministry, he blessed many devotees with mantra diksha in different parts of the country.

Revered Maharaj was known for his frank and bold nature and the courage of his convictions. Austere, unassuming and kind-hearted, he endeared himself to all who came in contact with him. 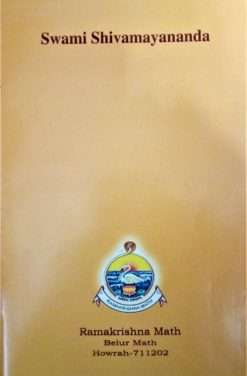