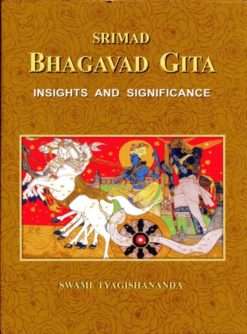 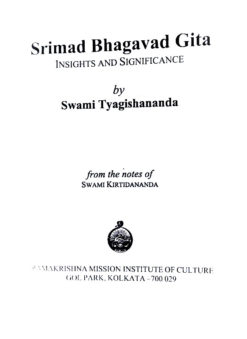 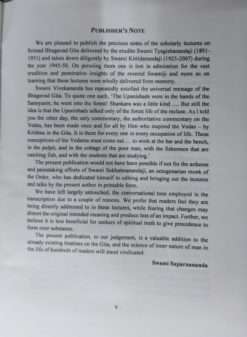 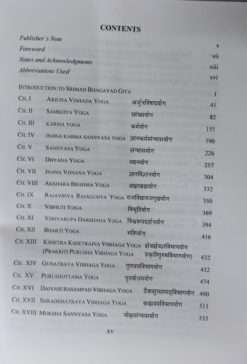 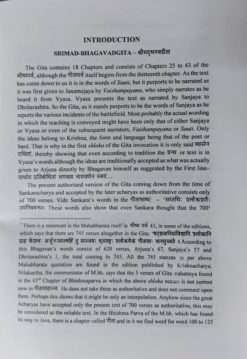 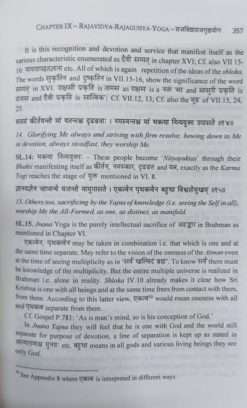 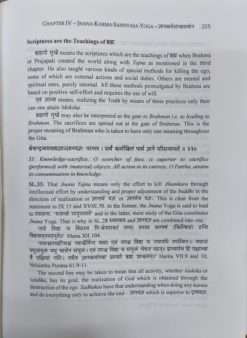 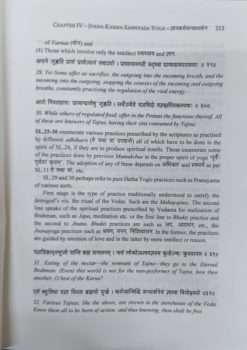 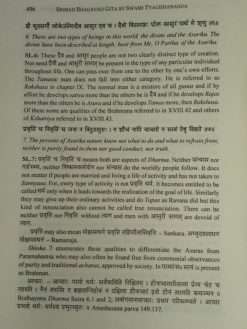 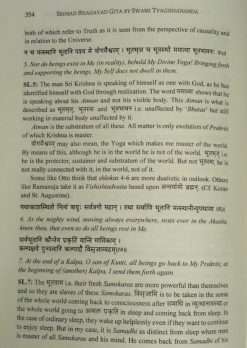 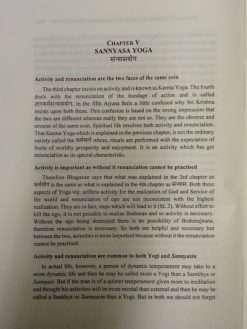 This book is the compilation of classes given by Swami Tyagishananda, an erudite scholar monk of the Ramakrishna Order, during the years 1945-50. The verses are given in Devanagari script followed by English translation and insightful comments. The author quotes (in Sanskrit) extensively from the philosophical schools and commentaries of Shankaracharya, Ramanuja, Madhva, Vallabha, the Vedas, Upanishad, Puranas, as well as from works of western philosophers and scriptures of various other religions. But throughout the text, he interprets his views in accord with the teachings of Sri Ramakrishna and Swami Vivekananda.

Be the first to review “Srimad Bhagavad Gita: Insights and Significance” Cancel reply 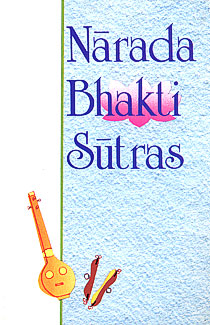 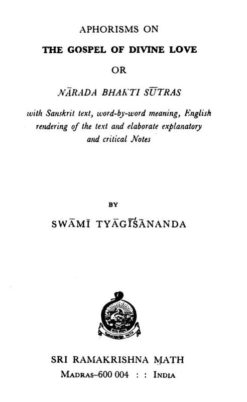 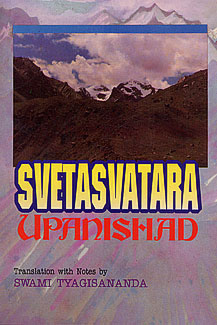