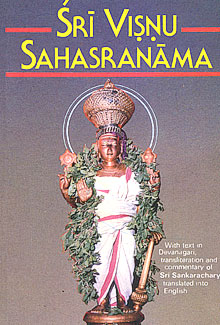 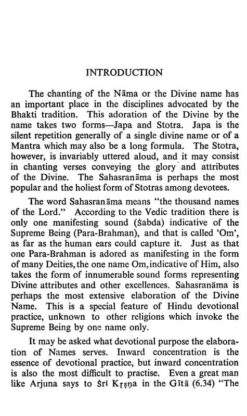 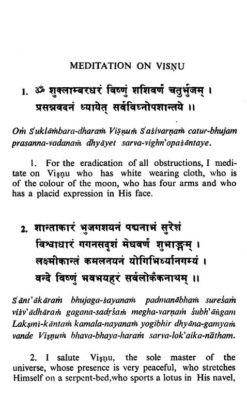 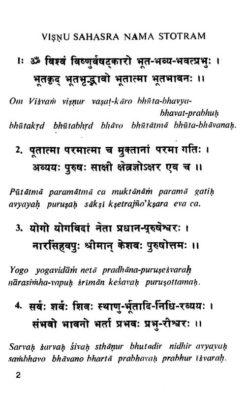 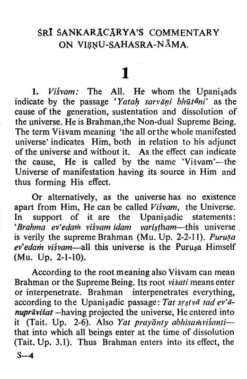 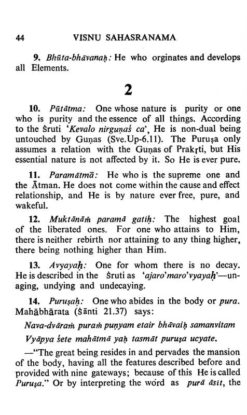 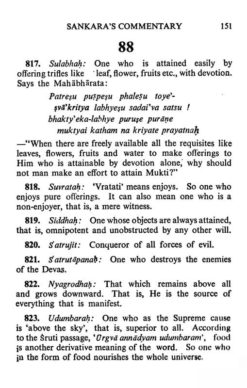 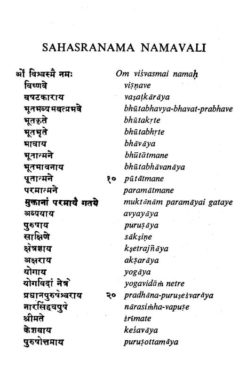 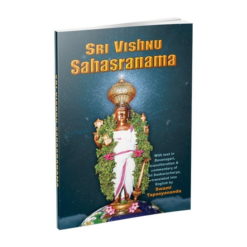 Sri Vishnu Sahasranama: With the Commentary of Sri Shankaracharya

Swami Tapasyanandaji Maharaj the Author of the book ‘Vishnu Sahasranama’ (literally: “the thousand names of Vishnu”) has presented with text in Devanagari transliteration and translation to the reader a list of 1000 names for Vishnu one of the main forms of God in Hinduism and the Supreme Person for Vaishnavas (followers of Vishnu). More particularly the Vishnu sahasranama is one of the most sacred and chanted stotras in Hinduism. It is recited often with a preface as a prayer by many Vaishnavas and other Hindus.

2 reviews for Sri Vishnu Sahasranama: With the Commentary of Sri Shankaracharya