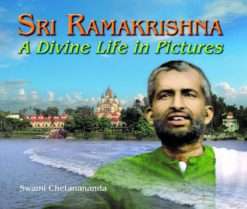 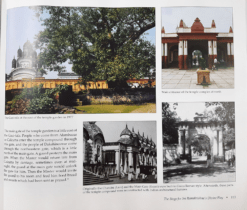 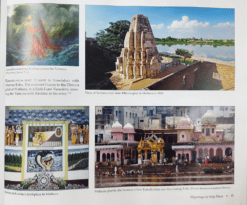 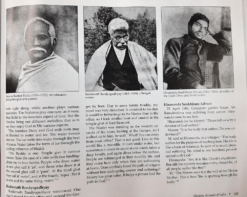 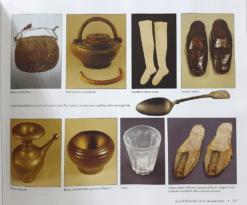 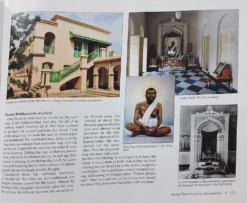 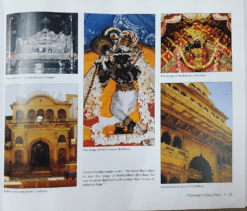 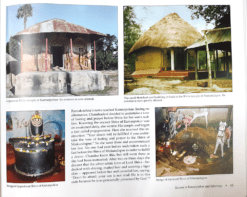 Sri Ramakrishna — A Divine Life in Pictures beautifully illustrates the spirit of nineteenth-century Bengal in words and pictures. It focuses on the remarkable life of Sri Ramakrishna Paramahamsa (1836-1886), whose disciples introduced yoga and meditation to the West in 1890s.

This book transports us back in time to the sites where the worldwide spiritual revolution inaugurated by Ramakrishna began. We see for ourselves the lively political and cultural atmosphere of Calcutta under British India, while the vibrant ancient spiritual traditions of rural Bengal come to life.

Readers will witness the temple garden of Dakshineswar, where Ramakrishna led his god-intoxicated life, and the places and people he encountered during his spiritual journey. They will learn how his broad, ecumenical vision of the harmony of religions — “As many faiths so many paths” — influenced India as well as the whole world.

This pictorial biography consists of more than 600 rare and evocative images that show us Ramakrishna’s vibrant divine life. The photos in this book, accompanied by his teachings and stories, transport us through time and space, and we feel his living divine presence.

In addition, Swami Chetanananda gives us a personal introduction to the great nineteenth-century saint Ramakrishna who demonstrated that spiritual revelation is not a thing of the past, but a resource still available to us today when we reconnect with the living spirit.

Be the first to review “Sri Ramakrishna: A Divine Life in Pictures” Cancel reply 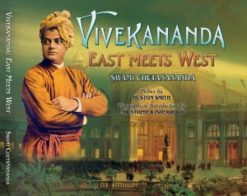