NOTICE: In view of the continuing lockdown and the restrictions imposed, Advaita Ashrama, Kolkata online sales will remain suspended until May 31, 2020.
The Shopping cart option will be enabled once the restrictions are relaxed. Dismiss 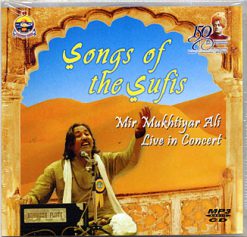 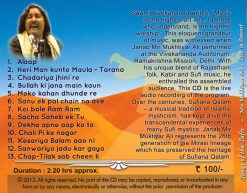