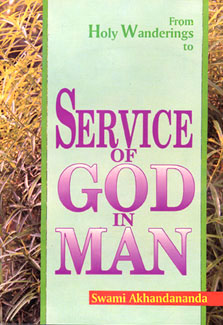 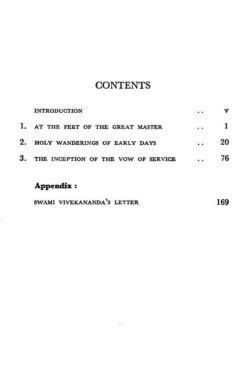 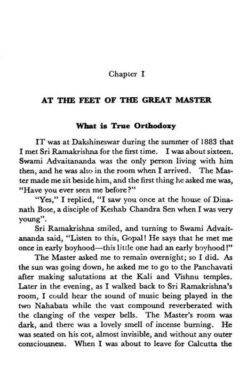 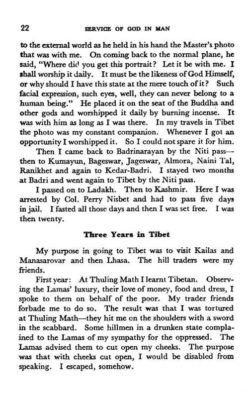 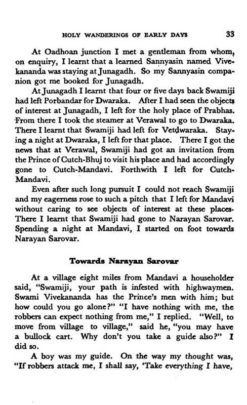 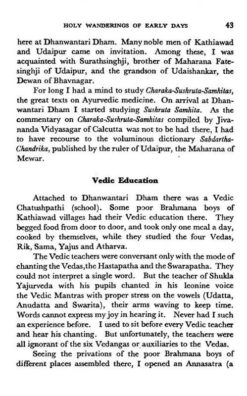 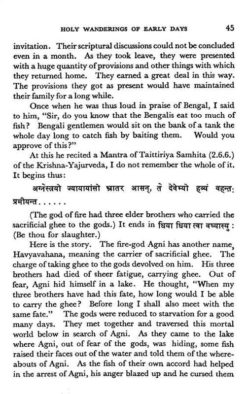 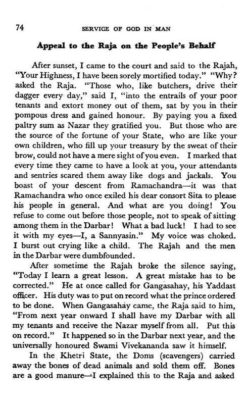 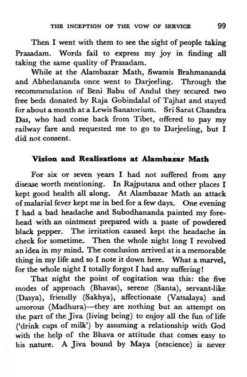 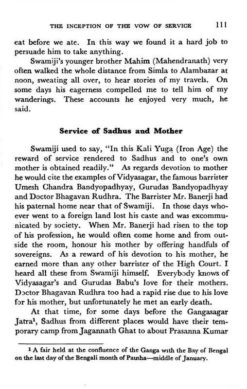 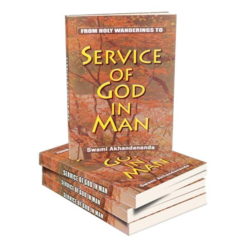 Service of God in Man

This book presents the inspiring memoirs of Swami Akhandananda, a direct disciple of Sri Ramakrishna and the third president of the Ramakrishna Order. It is an English translation of the Bengali work, Smriti-Katha, written by the great Swami. The book is divided into three chapters—the first one dealing with the story of his transformation under his Master’s guidance; the second one dealing with his experiences during his adventurous wanderings in India and Tibet and his gradual transformation into a zealous worker for the cause of the poor and the afflicted; and the final one dealing with the story of his pioneering relief activities in the famine affected villages. A letter from Swami Vivekananda that motivated Akhandananda to carry on the relief activities is given in the appendix.