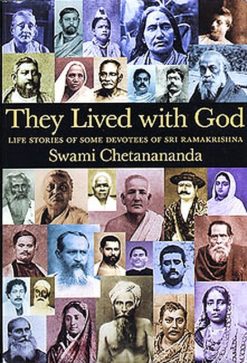 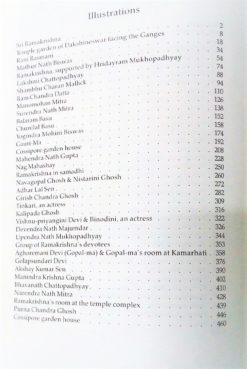 They Lived With God

Life Stories of Some Devotees of Sri Ramakrishna

How to Live with God

In the Company of Sri Ramakrishna (Swami Chetanananda) 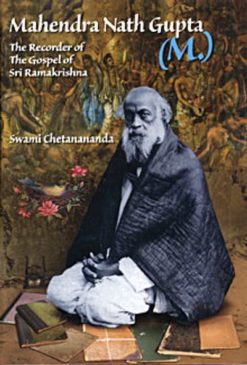 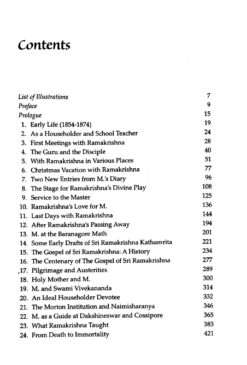 Mahendranath Gupta: The recorder of The Gospel of Sri Ramakrishna 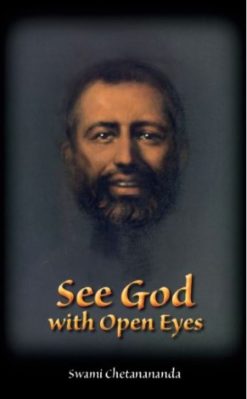 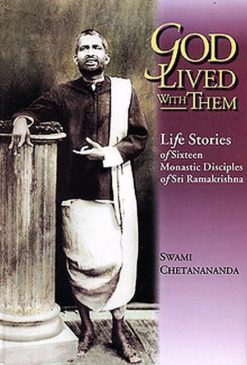 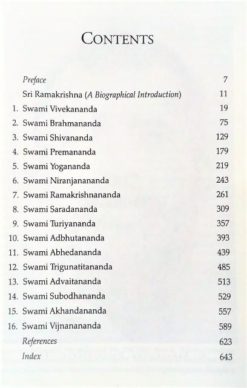 God Lived With Them 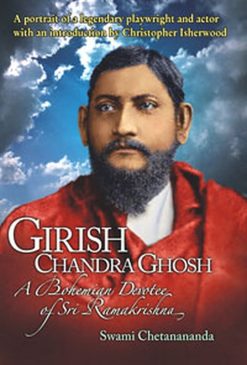 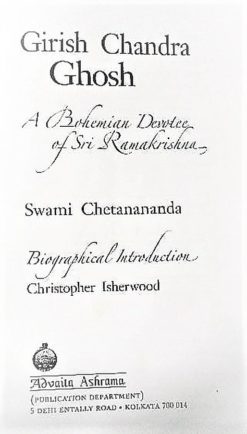 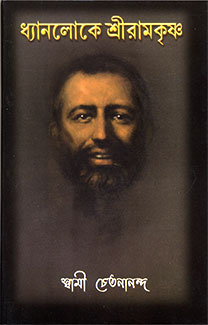