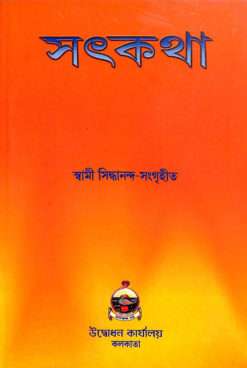 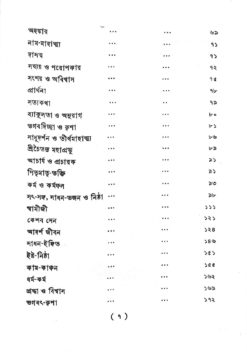 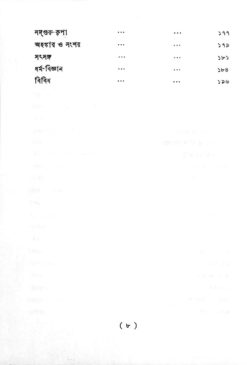 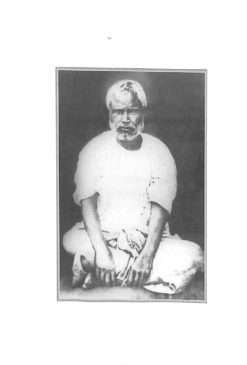 “Latu progressed so quickly in the spiritual realm that, considering the different circumstances of his background and ours, he is far greater than us. We were all born of high ancestry and came to the Master with an intellect refined by formal education whereas Latu was entirely illiterate. If we did not care to meditate or do other spiritual practices, we could escape such a mood by studying. But Latu had no other recourse. He had to hold on to a single idea throughout his life. Starting from a very ordinary and low state, by keeping his mind unruffled by meditation and other spiritual practices alone, Latu became fit to receive the highest spiritual wealth. This indicates his inner potential power and the limitless grace of our Master.” 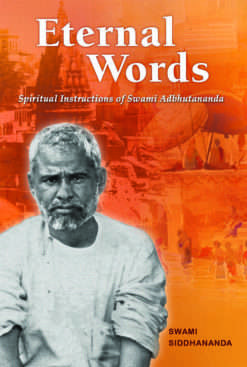 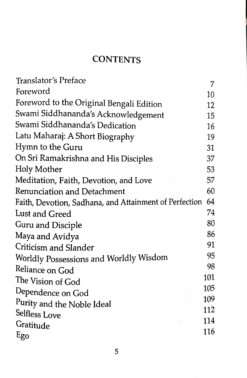