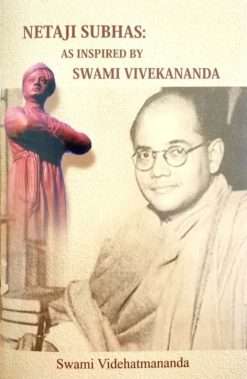 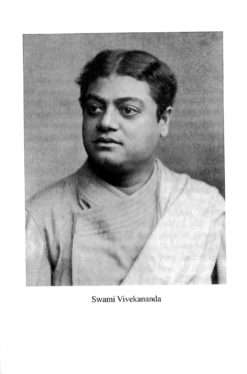 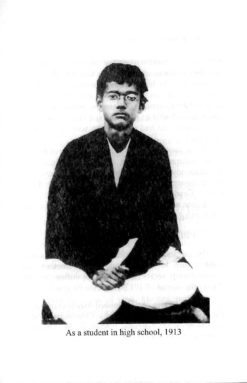 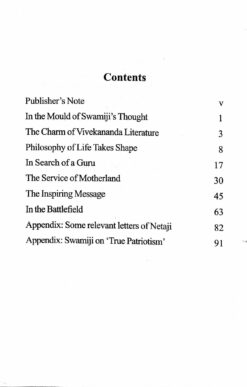 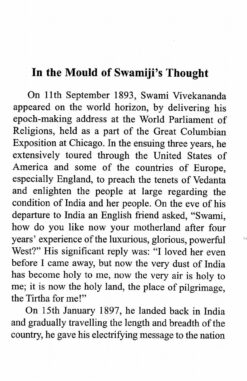 Based on years of research the author has shown in this monograph how the message of Swami Vivekananda played a mammoth role in the making of Netaji’s powerful personality. By going through this booklet one will realize clearly that behind the courage and valour of Netaji, the ‘Vivekananda-spirit’ was ever present.

This booklet was originally published in Hindi by the Advaita Ashrama some years ago. Its popularity was evident by the fact that soon several editions were reprinted. It was translated into a few regional languages including Bengali. A demand for its English version was very much felt.

The photographs of Netaji are being published courtesy of the Netaji Research Bereau.

Be the first to review “Netaji Subhas: As Inspired by Swami Vivekananda” Cancel reply 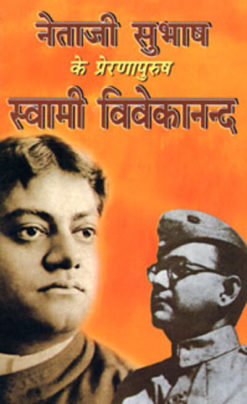