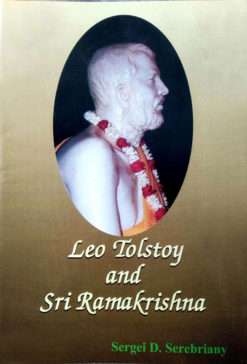 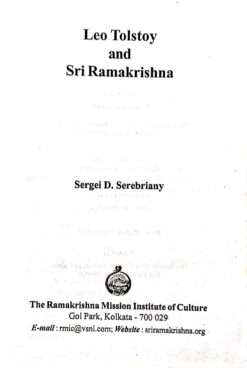 Contacts between the minds of Tolstoy and Ramakrishna are parts of larger intercultural contacts which are by no means facile or free from problems and difficulties. They were contemporaries. Ramakrishna was about eight years younger than Tolstoy, but died about twenty-four years earlier. They never met and the Russian writer did not hear about Ramakrishna in the latter’s life time. Tolstoy got to know about his Indian contemporary only by the end of his own long life and made occassional referenbces to Sri Ramakrishna’s ideas of equal b\validity of different religions and religious universalism in his talks and conversations.