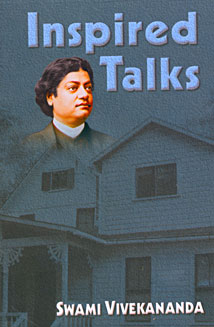 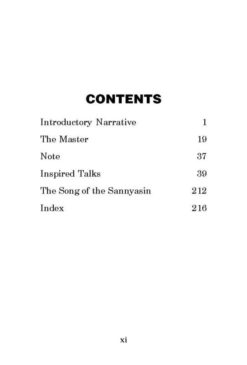 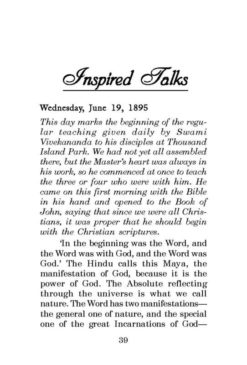 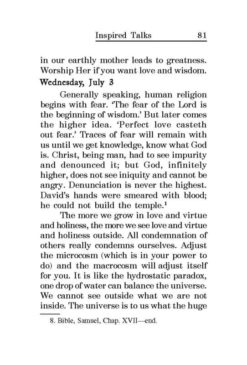 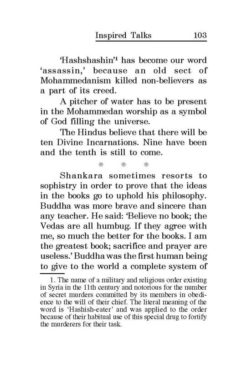 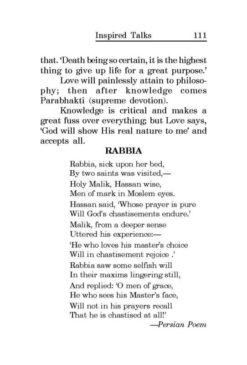 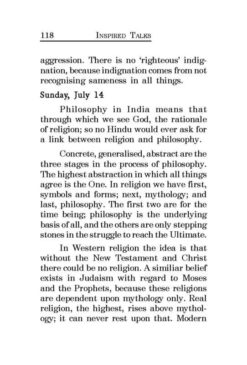 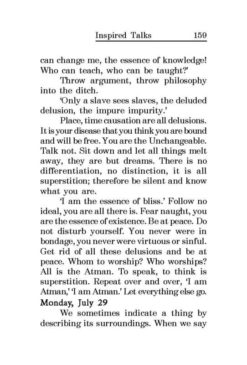 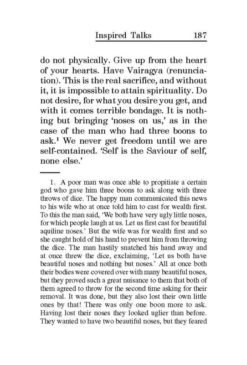 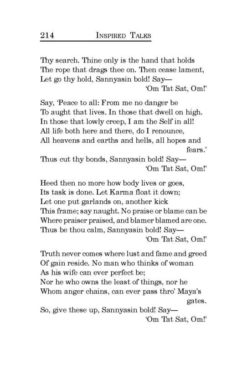 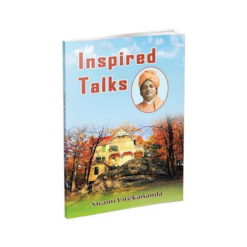 Swami Vivekananda was one of the first Indians in modern times to effectively convey the message of Indian Philosophy and Religion in the West and emphasize the same and the unique and glorious heritage of their nation. He was a powerful orator, a clear writer, a nice poet, a fine humorist, a master of Indian and Western philosophy, a deep thinker, a dreamer of an ideal human society and a great social worker. He is one of the greatest thinkers of modern India. Notes of a series of inspiring class talks of Swami Vivekananda delivered during his seven weeks stay at Thousand Island park, U.S.A. on various religious and philosophical topics and recorded by Miss S.E. Waldo, an American disciple. This book records the most inspired thoughts of Swami Vivekananda during those days in class talks (and informal discussions) on wide ranging topics – spiritual, philosophical, cultural & social, on Saints and Prophets, History, people, etc. The language is very powerful. The ideas are very mature and clairvoyant. Many of the ideas create a great surprise in the reader considering the fact that the words were spoken around the year 1900. This book is a must for anyone who wants to get a glimpse of Swami Vivekananda. 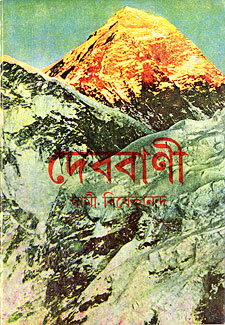