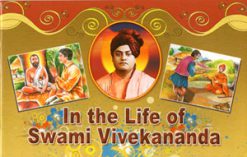 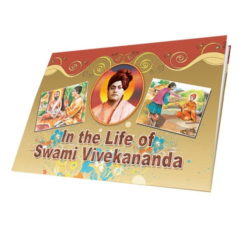 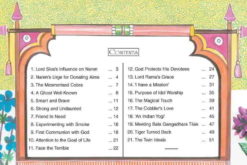 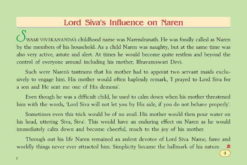 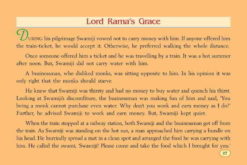 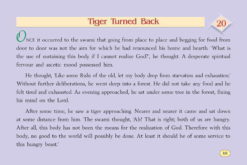 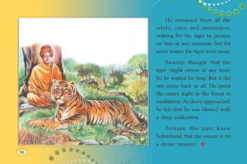 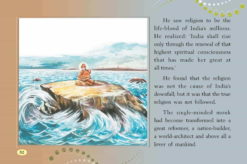 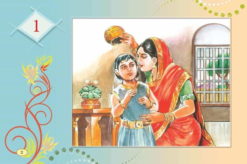 In the life of Swami Vivekananda

Publishing Date: Feb-2012 Sri Ramakrishna’s 175th Birth Anniversary Publication. Rightly did Rabindranath Tagore say, ‘Read Vivekananda; in him everything is positive’.The need for positive thinking is more than ever before, especially in today’s youth, who are more vulnerable to negative influences. They need to be awakened to their inherent strengths and develop a positive outlook towards life. The present book, containing 21 inspiring anecdotes with color pictorials from the life of Swami Vivekananda, is aimed at meeting this need. As we celebrate the 150th Birth Anniversary of Swami Vivekananda, the release of this book at this juncture is a befitting tribute to him. This slender volume will help the youth imbibe the ideals for which Swami Vivekananda stood, we hope. Contents: Lord Siva’s influence on Naren Naren’s urge for donating alms The mesmerized cobra A ghost well-known Smart and Brave Strong and Undaunted Friend in need Experimenting with smoke First communion with God Attention to the goal of Life Face the Terrible God protects his Devotees Lord Rama’s grace I have a Mission Purpose of Idol Worship The Magical Touch The Cobbler’s Love An Indian Yogi Meeting Bala Gangadhara Tilak Tiger turned back The Twin Ideals]