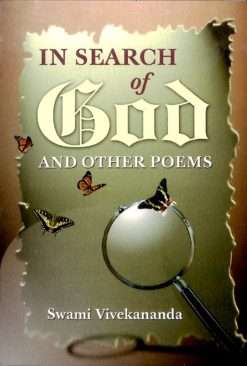 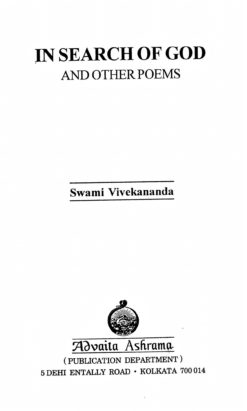 In Search of God and Other Poems

Swami Vivekananda is generally known as a saint, a patriot, and a lover of humanity. But very few people know him as a poet. He also wrote some poems, songs, and hymns, which though few in number, may be classed with the creations of poetic art. This book is an exhaustive collection of those compositions by him, consisting of those written in English, and others translated into English from the original Bengali, Sanskrit, or Hindi.