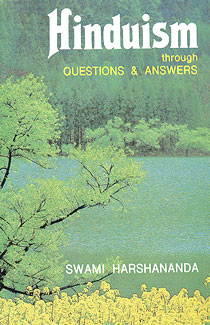 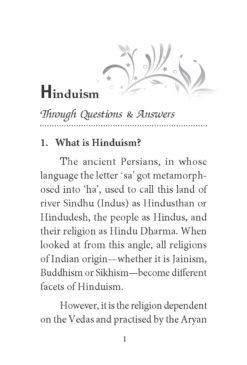 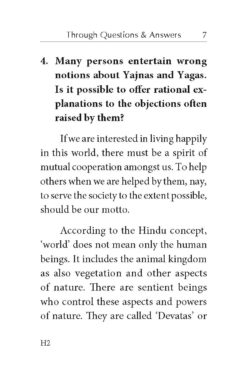 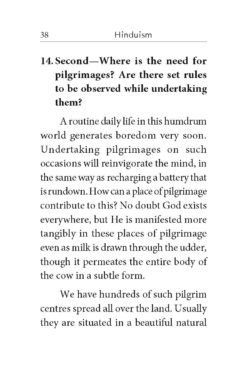 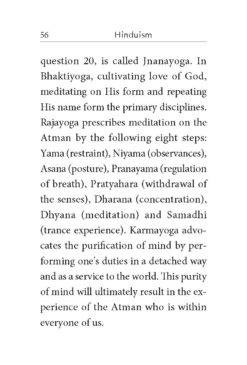 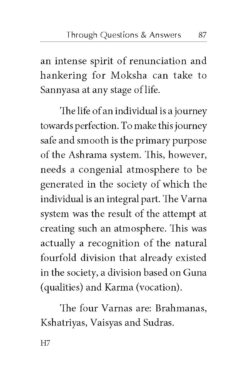 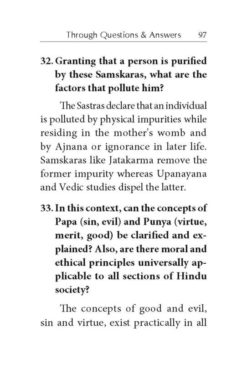 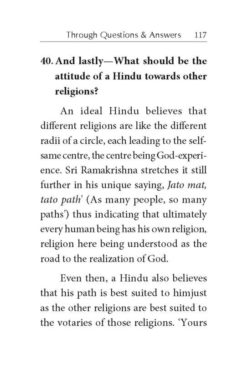 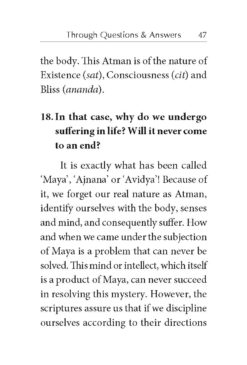 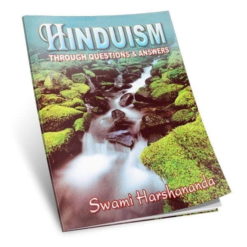 Hinduism Through Questions and Answers

All religions find themselves at the crossroads of history in this age of science, freedom and equality. Hinduism is no exception. Hindus themselves are aware of how their traditional values are being tested in this tempestuous climate. Many demand an explanation—philosophical, scientific and historical—for the ideas and institutions which give them their identity. Some are unable to give answers. Those who attempt it may make them either unconvincing or laboured. This book by Swami Harshananda, a senior monk of the Ramakrishna Order, answers these questions by enquirers and critics about Hindu religion. It helps clear misconceptions about Hinduism and offers explanations about its ideas and institutions.