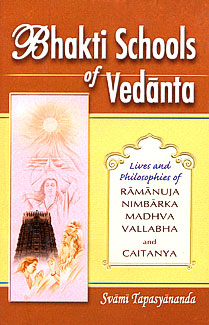 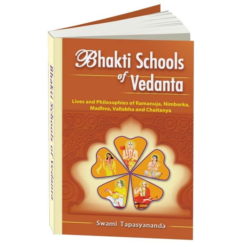 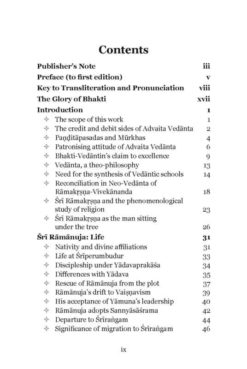 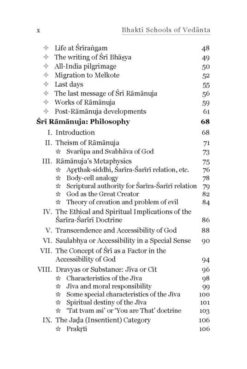 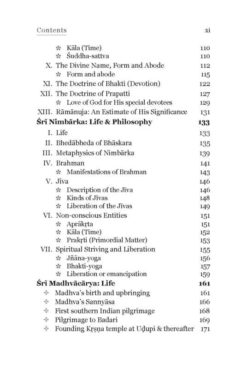 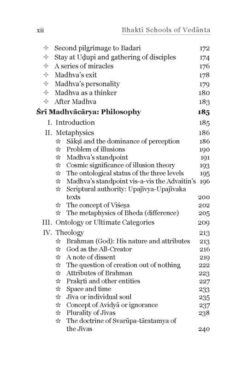 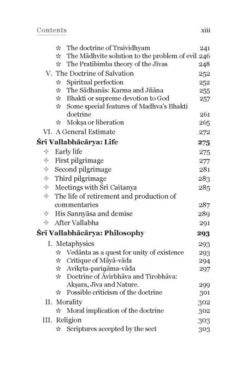 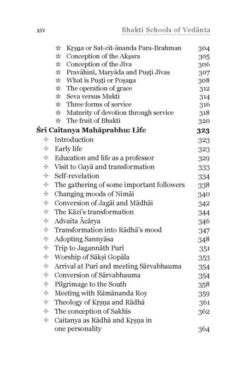 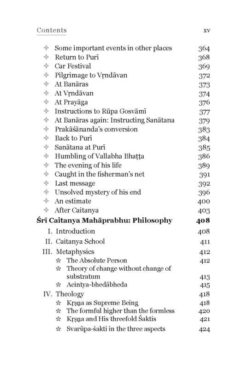 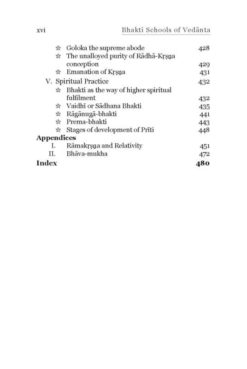 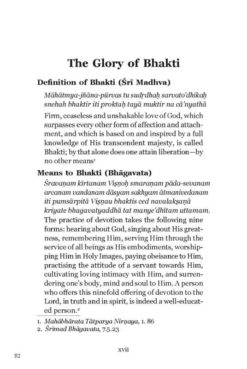 Vedanta is generally identified with the exposition of the system by Sri Sankaracharya and the followers of his tradition. This book attempts to treat in a brief compass the life and teachings of five other Vedantic Acharyas who differed from Sankara and interpreted Vedanta as essentially a system having God with infinite auspicious attributes whose grace alone can give salvation to the souls caught in the cycle of births and deaths. These Acharyas are in no way less deserving in recognition than Sri Sankara as Acharyas of Vedanta, as they all base their teachings on the three foundational texts of the system—the Upanishads, the Vedanta Sutras and the Bhagavad Gita. With Bhakti as the predominant feature, their systems are aptly categorised as the Bhakti schools of Vedanta.The author of this book, Swami Tapasyananda, was a Vice-President of the Ramakrishna Order and a great scholar-monk with vast erudition and deep thinking. He has also given a scholarly introduction to the book reconciling the differences and contradictions of different schools of Vedanta in the light of the experiences and expositions of Ramakrishna-Vivekananda.

Be the first to review “Bhakti Schools of Vedanta” Cancel reply