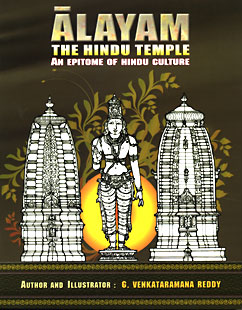 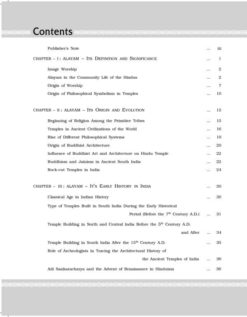 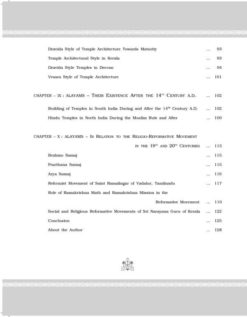 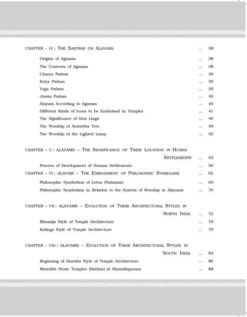 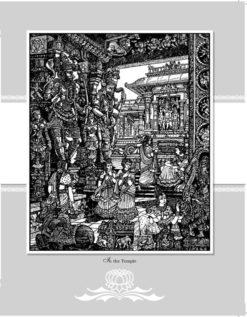 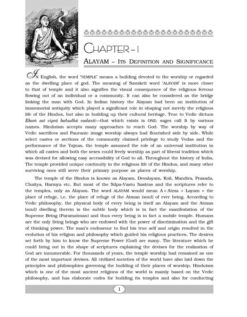 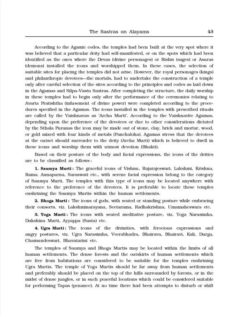 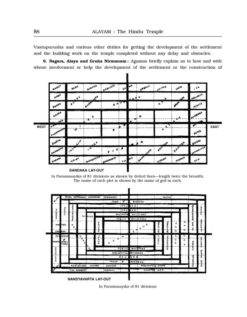 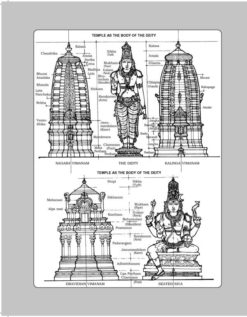 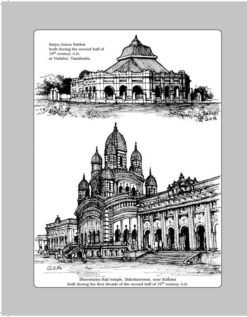 Alayam, The Hindu Temple: An Epitome of Hindu Culture

This book presents the insights, philosophic symbolism and significance involved in the architecture of Hindu temples which are meticulously presented through texts, sketches, illustrations and figures. The book explores the origin and evolution of temples and the evolution of different architectural styles of the temples in northern and southern parts of India in different periods of history. The author, G. Venkataramana Reddy, a renowned architect, has also analysed the architectural symbolism of modern religious movements, including the Ramakrishna Math and Mission. The book will be of great value to the connoisseurs of Indian art and architecture and also to the general public interested in acquiring a detailed outline about the symbolism and architectural heritage of the Hindu temples.

Be the first to review “Alayam, The Hindu Temple: An Epitome of Hindu Culture” Cancel reply