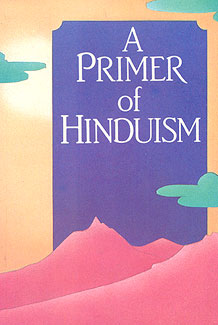 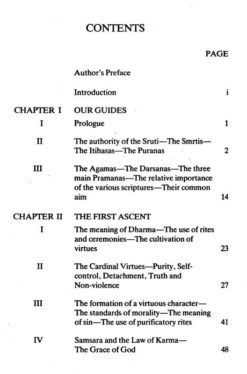 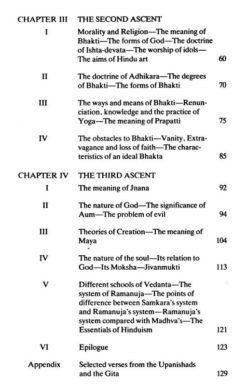 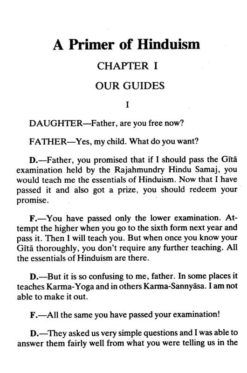 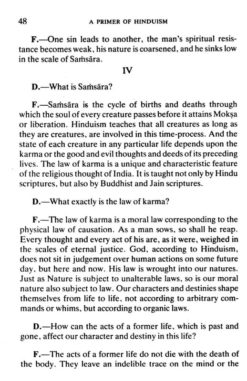 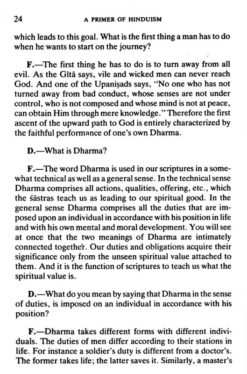 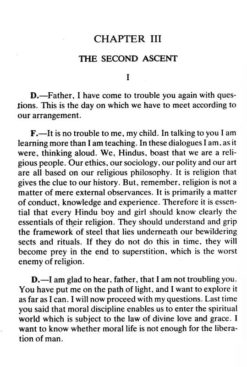 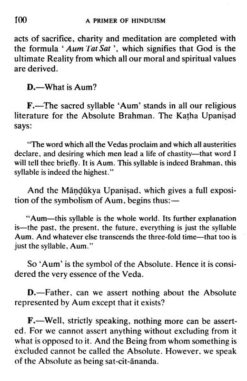 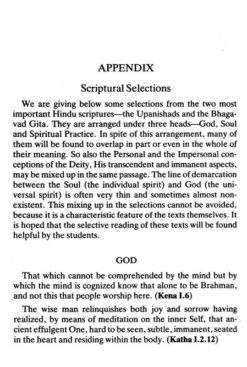 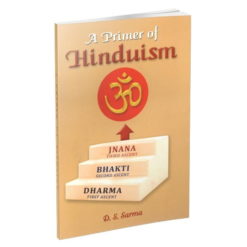 A Primer of Hinduism

This book by D. S. Sarma, a well-known educationist and a learned exponent of Hinduism, briefly deals with all the fundamental doctrines of the Hindu religion and philosophy stitched in the form of questions and answers between a daughter and a father. The book is enriched with an article on Hinduism and an appendix consisting of selections from the Upanishads and the Bhagavad Gita . This primer will provide a good introduction on Hinduism to the school and college students.

1 review for A Primer of Hinduism